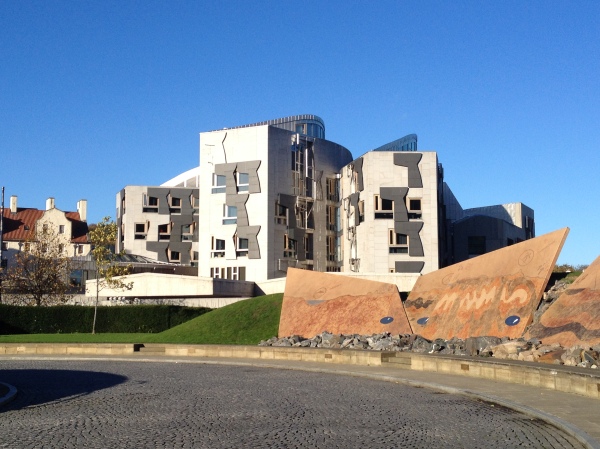 Once again Scotland leads the way in Freedom of Information spheres. The Information Commissioner has reduced the period of closure for government papers from 30 to 15 years. Some of the documents were released on International Right to Know Day in September 2009 and more have now been released. The National Archives of Scotland have announced today that another 4,000 files are now available for public scrutiny.

The final files to 1994 will be released later this year.